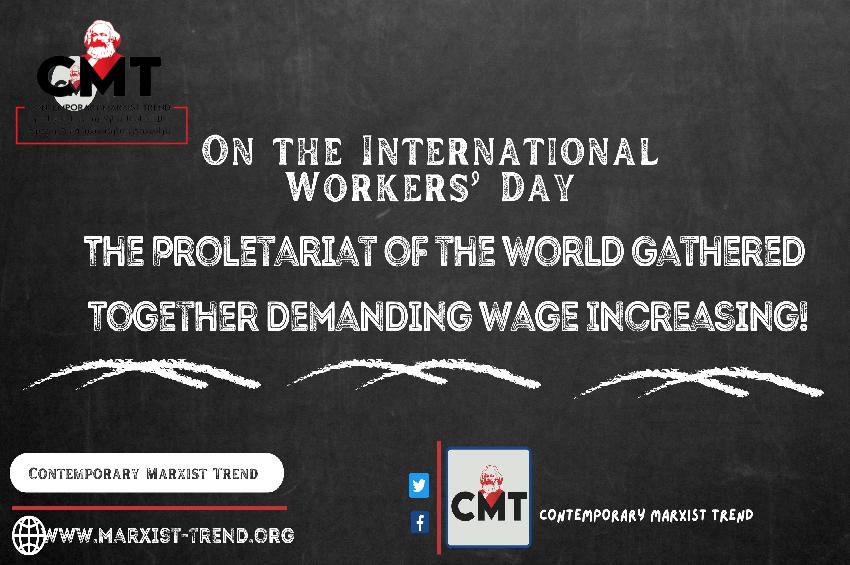 On the International Workers’ Day The Proletariat of the World Gathered Together Demanding Wage Increasing!

This year, International Workers’ Day was a global and internationalistic stating and shouting. It was a class movement, demands and shouting against hunger, unemployment, and inflation. It was a resonate given to be heard by the world bourgeoisie and their system. Not just a resonate but sounding the alarm against bourgeois rule all over the world.

The demand for wage increases was a demand on May 1 this year from Paris, Athens, Istanbul, Bangkok, Ribat, Cairo, Sao Paulo, Seoul, to Iran, Tunisia…. as a universal demand of the World proletariat. In such a day, and without any distinction or paying attention to nationality, religion, ethnics, skin colour and race of human beings, this demand have been put on the table of bourgeois power. The demand for wage increases rallied the world proletariat around it.

The demand of wage increases has been loudly expressed by the proletariat in different ways and according to the characteristics of countries in the shade of the deep global capitalist economic crises, during the Covid-19 pandemic and during the war between Russia and USA in Ukraine. Different forms such as: raising the minimum wage, against rising prices of goods and especially essential foods and fuels, and the demand for social justice and wage increase. But all the different forms emphasize wage increase and raising the minimum wage.

Leaders of the proletariat in the different countries need to gather and establish a proletarian association around the demand for higher wages and minimum wages level which increase annually in accordance with the rising costs of goods and living, and according to the average of increasing inflation. An association which puts the essence of a proletarian socialist internationalist on its real path. 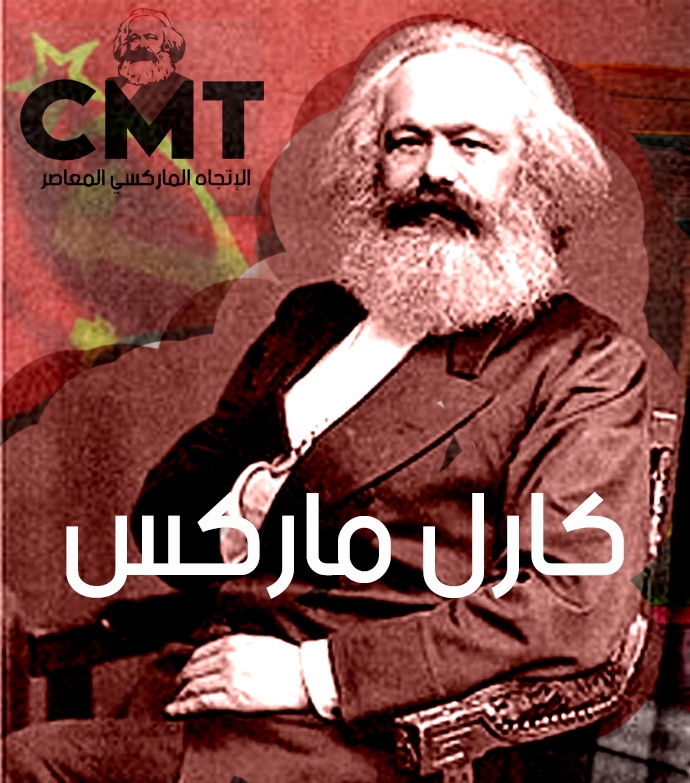 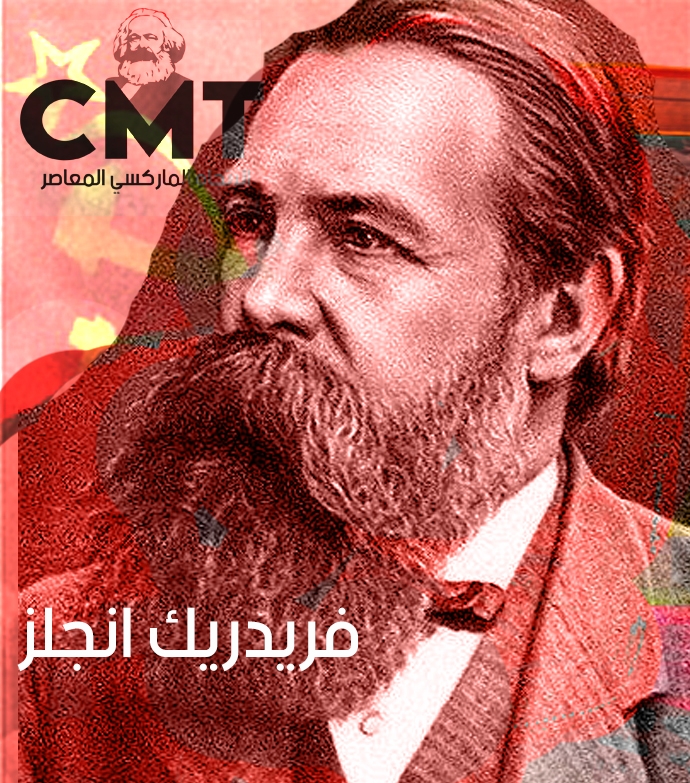 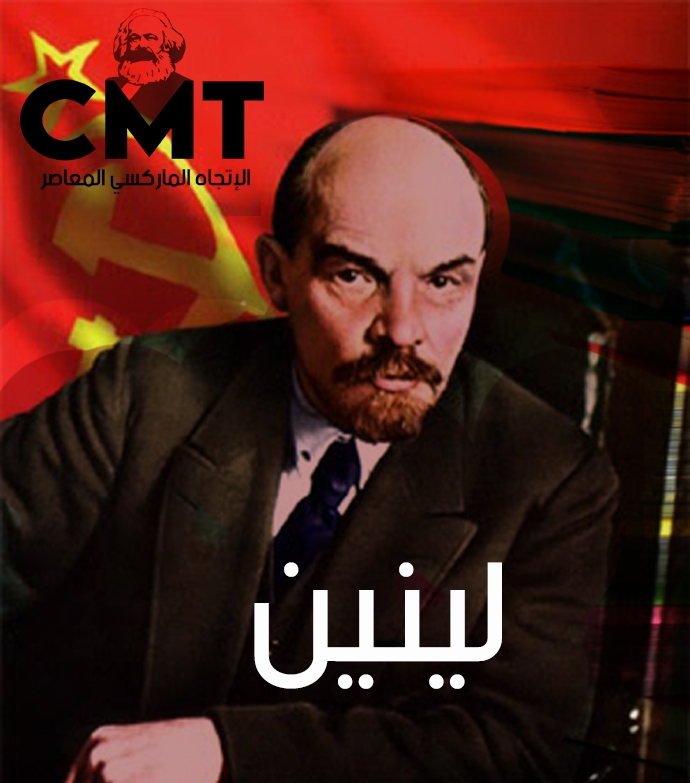 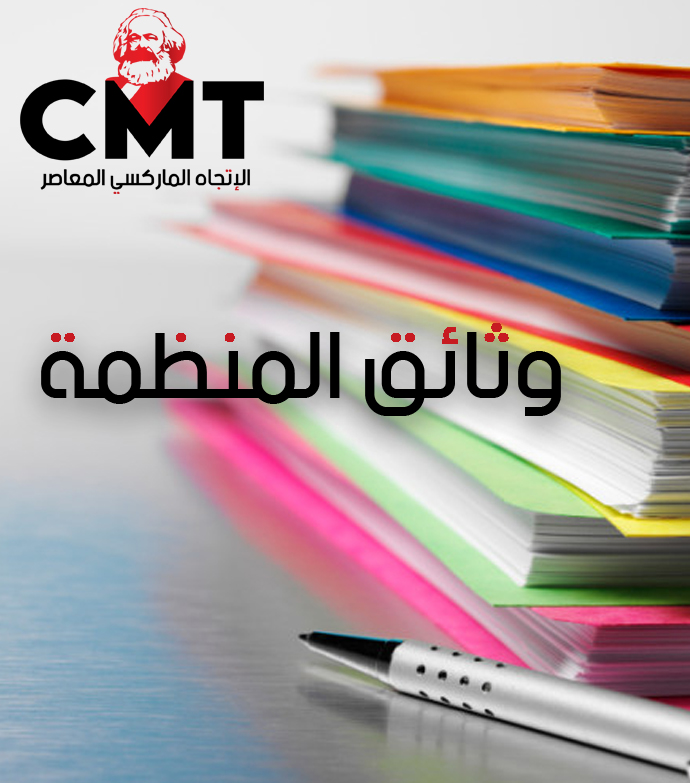